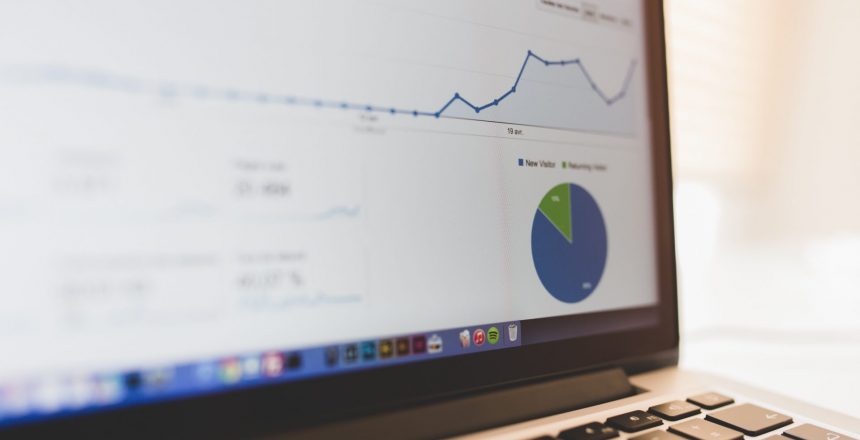 Looking back at the last 3 months it’s been tough going for the Pome Fruit industry. The Local industry experienced problems with wage increase strikes, which resulted in production being stopped for 4-5 weeks. This, in effect, caused stock to pile up which resulted in big volumes needing to be shipped in a very short time frame. The result? The market collapsed. Sales then slowed dramatically and this has pretty much been the story ever since.

Currency availability in major markets like Nigeria and Angola have proven to be one of the biggest reasons for a decline in the sales momentum. Angola’s market collapsed causing heavy concern around the 2016 season when moving certain calibres taken mainly by Angola in large quantities. This in effect has put the industry under massive pressure.

South Africa has become very reliant on Nigeria taking most of the Golden Delicious volumes each year. This has resulted in Nigeria becoming a dumping ground in recent years for most exporters. We foresee this becoming a potential problem in years to come due to an increase in production volumes year on year. This is due to farmers planting more and more of this variety each season. The market in Nigeria is becoming saturated, forcing new market development over the long run – which could be considered a positive for years to come.

In terms of production, as predicted, there are still large volumes of Golden delicious varieties to be packed by the end of December. With the Panorama Golden season already in sight this is concerning. Markets are already under pressure and sales are slow which leaves the outlook closer to doom than gloom.

On the upside Citrus producers and exporters did well this season due to shortages all over the world. This in turn drove up the demand and prices to an all-time high. And, to top this off, the weak Rand contributed positively to this resulting in a 15-20% increase on prices from last season.

The latter part of the Pear season has seen remarkable prices due to the lack of product available. This has result in the prices being driven up dramatically, giving all time high returns back to the farmers.

Stone Fruit and Grape season has also kicked off. It is still early days and, as always, prices started high with early varieties. Plums specifically seem to be in demand with a limited volume currently available at the moment. This should result in a good year for those exporters and growers of Plums.

In terms of Grapes, on the other hand, we are predicting a normal season. Only time will tell, with high temperatures and little rain in certain areas we might see an opportunity for the later areas in the new year.

PrevPreviousSamapro is proud to announce another year of successful freight negotiations!
NextSamapro expands into packaging!Next
Scroll to Top